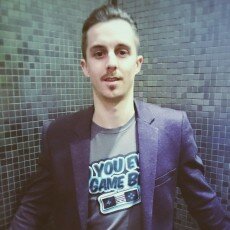 Zach developed his love for gaming thanks to the Capcom games of yore, and as such has a penchant for the survival horror genre. He also has a proclivity to buy games and never play them, which has lead to one of the largest backlogs known to man. Outside of gaming he occasionally writes tap-delay riffs for his musical project, the midnight bloom and is an ardent sports fan that supports the San Jose Sharks, Carlton and Burnley FC. Get around him on Twitter @xackclaret 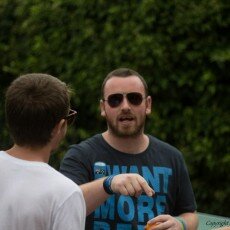 Kieran is a consummate troll and outspoken detractor of the Uncharted series. He once fought a bear in the Alaskan wilderness while on a spirit quest and has a PhD in synthetic organic chemistry XBL: Shadow0fTheDog PSN: H8_Kill_Destroy 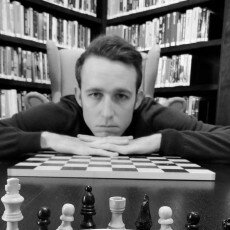 Probably the brightest and best looking contributor to DYEGB, John spends his time buying and ultimately not finishing any game. When he’s not doing that he’s going back into the website settings to add words to his profile because the other admins wrote more and he feels inadequate. John enjoys any and all games unless it requires patience and skill. PSN: THAT77GUY7. Get around him on Instagram @John P Gray 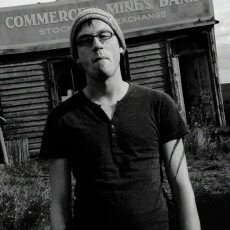 One of the original DYEGB crew. You can usually find him playing Overwatch until 4am, drinking a ridiculous amounts of energy drinks and screaming at his monitor after losing a round of Mortal Kombat. 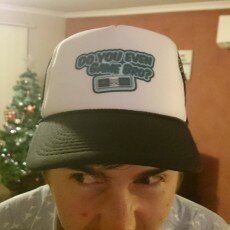 When he isn’t killing pests in the real world, he’s probably killing them online. Taylor’s hobbies include yelling at the tv when things don’t go his way, and even when they do go his way. He loves anything multiplayer online, good rpg’s and playing with mates.
PS4: The_Hiccup. Xbone: Gorybug man

Has partaken in the realm of gaming for some time now. Usually the quiet guy in the corner breathing heavily into the microphone drowning out the sound of everyone’s gameplay, however can be relied upon to dominate anyone with a witty comment or meme at their slightest slip up. He considers himself a player of many games and a master of none, and will play anything at least once. 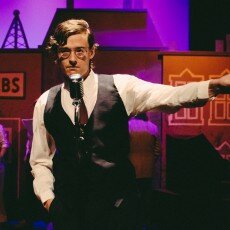 Aza is the site’s resident Nintenyearold, but is also proud to be part of the PC mustard race. When he isn’t floating on flamboyant air into the lollipop sky, he’s chowing down on cheesy foods and watching his semi-extensive VHS collection. 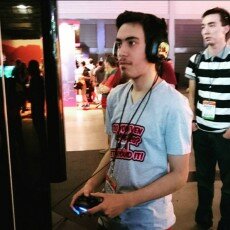 Jordan lives and breathes Dark Souls, even though his favourite game is Bloodborne. He takes pride in bashing his face on walls and praising the sun. Hailing from the land of tacos, he is the token minority for DYEGB. His PSN ID is chillenotsomagic. 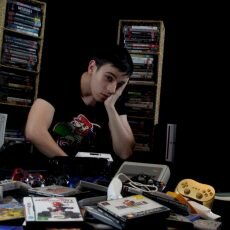 Mr Multiplatform just wants everyone to get along. Occasionally he gets called a Sony fanboy but then he spams haters with photos of his Halo, Gears of War, Super Mario and Zelda statues. When he is not gaming he is in legal courts thinking about video games or recording music thinking about games 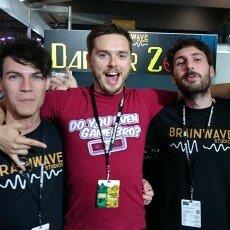 When David isn’t distracted with his own reflection, he’s usually doing the work the chimps are too smart to do. Like making the DYEGB crew look attractive on camera and editing out Jordan when he speaks. He is also a filthy trophy whore. 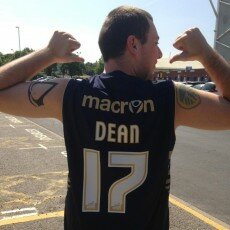 One of DYEGB’s YouTube Directors. He’s usually playing FIFA while at the same time making excuses as to why he’s losing. He also enjoys the occasional FPS. Follow him on YouTube @FatPomGamer
PSN: fat-pom XBL: fatpomgaming 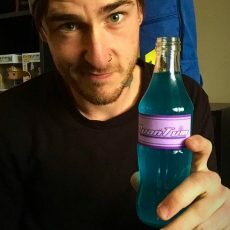 Seafood, gaming, music and sports bikes. In that order. Brett’s been a radio presenter, event manager, wedding reception host and even a telemarketer, whatever allows him to listen to his own voice. When he isn’t working on silly Instagram sketches and broadcasting poorly executed playthroughs of free Steam games on YouTube, he’s writing hiphop tracks, strumming guitar or playing RPGs. Add him on PSN: unclebrett90 – follow him on Instagram @ brettbatley 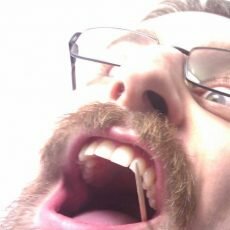 Known throughout the interwebs simply as M0D3Rn, Ash is bad at video games. An old guard gamer who suffers from being generally opinionated, it comes as no surprise that he is both brutally loyal and yet, fiercely whimsical about all things electronic. On occasion will make a youtube video that actually gets views. Follow him on YouTube @Bad at Video Games