Second Chance Saloon is about the games that deserve another shot at glory, whether that is a sequel or a reboot. We’re not talking about the games that were commercial hits but remain without sequels such as Red Dead Redemption. We’re talking about games that had very good ideas but were not entirely well executed and received mixed critical and user receptions, and therefore weren’t commercially successful enough to warrant a sequel. We’ll also include games that were mostly considered good, but for some reason didn’t hit the sales targets to activate a follow up being developed. 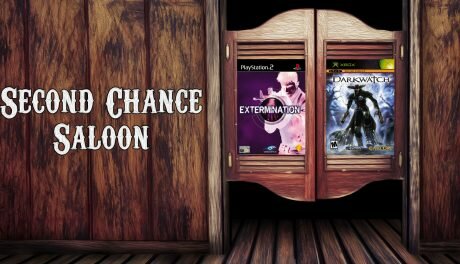 To celebrate the 20th anniversary of the PS1, we discuss two games from that generation

In a generation saturated with remakes, we discuss two titles that deserve another shot at glory

Future Cop LAPD and X-Squad get the what if? treatment