In this segment we will be discussing games that deserve another shot at glory, whether that is a sequel or a reboot. We’re not talking about the games that were commercial hits but remain without sequels such as Red Dead Redemption. We’re talking about games that had very good ideas but were not entirely well executed and received mixed critical and user receptions, and therefore weren’t commercially successful enough to warrant a sequel. We’ll also include games that were mostly considered good, but for some reason didn’t hit the sales targets to activate a follow up being developed.

Now we’re not going to simply say that we want a sequel/reboot because we want one. We’ll tell you why we think it deserves it as well as who we think should develop it.

For the first issue I am going to discuss two games from the same developer/publisher, Electronics Arts.

Future Cop: LAPD is a third person action shooter originally released on the Sony PlayStation in August, 1998. Windows and Mac releases came soon after. The game is set in Los Angeles (how’d you guess?) in the year 2098 and puts you in control of the X1-Alpha crime fighting police robot.

One of the cool features of the X1-Alpha is your ability to transform your vehicle to suit the challenge at hand. You can be a hovercraft or a mech warrior; aside from that you’re a robot that gets to blow shit up with a bunch of different weapons, what’s better than that?

The game’s campaign allows for both single and multiplayer modes, which was a lot of fun back in the day, so I am sure it would be just as fun on this generation of consoles. I mean, rolling around a realistic looking LA blowing up criminals with your mech bro would be tits. The original game contained a feature that if you died you would go back to the beginning of the level. This, while being frustrating at times, offers a difficult challenge that some gamers thrive on. The developers could give players the choice of how they would like to play (checkpoints on/off etc.), similar to the reboot of Thief released in 2014.

The game also had a multiplayer mode, Precinct Assault, which was highly praised by game critics. At the time, Gamespot described the mode as “outstanding” and “definitely worth checking out.”  According to Wikipedia, the MOBA genre was actually inspired by the Precinct Assault mode. Given how big the MOBA genre is today, that’s some high praise there.

In Precinct Assault mode, players defeat each other by having hover tanks inside each other’s base. There are turrets and other areas to take over to help players take control. Given that mad rooters have gone nuts for multiplayer games such as Call of Duty, Battlefield and the more recent Titanfall, a new iteration of this could add another cog to the online gaming machine.

Why did Future Cop: LAPD not get a sequel? Despite getting relatively good reviews the game quite simply did not sell enough copies. According to Wikipedia, the game barely sold 200,000 units, which is very low numbers indeed.

Sequel or reboot? Given that the game came out 16 and a bit years ago, I think the game would best be served getting a reboot. A new story with a beautifully realistic Los Angeles could help reinvigorate this old gem. Secondly, should it be third person, or should the new edition be an FPS, something that really makes you feel in control of the X1-Alpha? I’ll let you decide that one.

So who should be entrusted to develop this reboot? Given that it’s published by EA, I thought I would keep it in house. Meaning, who has EA worked with before who has experience in mech combat? That company would have to be Respawn Entertainment, developers of the recent online shooter Titanfall, formerly of Inifinity Ward (who developed COD: Modern Warfare). Given their pedigree I am sure they would bring exceptional shooting mechanics for a start and there would be a good chance that the multiplayer elements would be solid too. Given that Titanfall severely under delivered in a story sense, COD: Modern Warfare had a good story, it remains to be seen if they could chisel out a decent story/campaign.

Our friends at Sn8keBitStudios lent us some footage from a playthrough they posted. You can check it out below. 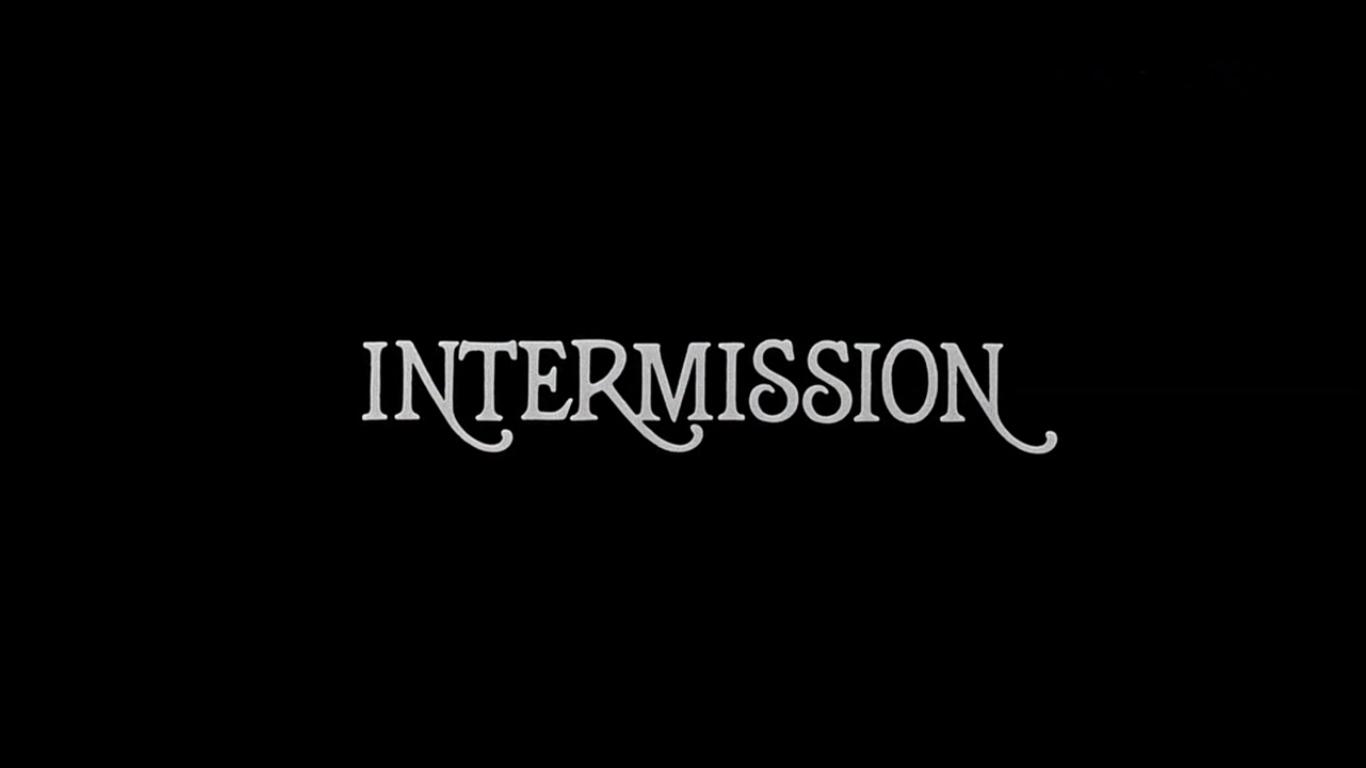 X-Squad was a third person action adventure PS2 launch title way back in the year 2000. The plot is set in the year 2037 and it sees you play as Ash, the leader of the X-Squad (a covert organisation) in which you and your squad are tasked with rescuing the kidnapped Dr Noble and her stolen research, Project Medusa.

As you can tell from the cover your squad contains 4 members, however only 1 of those (Ash) is playable. Overall, the game is a fairly mediocre third person shooter, it feels like a rip off of the great Syphon Filter series.

There is potential here for a good, fun, multiplayer squad based game. Given that we have come a long way in terms of online gaming, especially multiplayer campaigns since X-Squad was originally released, a reboot of this title could be successful in today’s multiplayer obsessive market. A (optional) co-op campaign that rewards players using teamwork as opposed to running and gunning would be super fun. The developers could also add various multiplayer modes that pits squads against each other (think Rainbow Six: Siege type), where one player has to rescue a hostage but with new elements, such as hacking traps set by the enemy etc.

Some of my most enjoyable gaming moments have been with my mates, even if the game itself is mediocre (Destiny, COD). I mean,  I smashed hours and hours into Payday without giving a toss that I was playing the same maps every third mission. This could have a similar feel about it. Imagine rolling around with your mates smashing through a good multiplayer action campaign, where you actually have to work together as a team to complete missions. A game where the multiplayer modes (e.g. team deathmatch ) came second to the campaign experience, however there was still enough on the multiplayer side of things to keep  you wanting to come back after you’ve finished the campaign.

The developer best suited to this I feel is a developer that has experience with both third person shooters and squad gameplay elements. That developer is Visceral games. Their quality work with Dead Space and more recently Battlefield Hardline shows that they have the pedigree to deliver a good gaming experience. Visceral also have a fairly decent record when it comes to the story side of games, so it shouldn’t be too hard to carve out a solid story.  Furthermore EA has the funds to allow for a sizeable budget rather than developers working on a shoestring and cutting corners. Go all out or go home.

That ends Issue I of our Second Chance Saloon segment, check back soon for Issue II.

(Sidebar – Intermission  image stolen fair and square from http://stanleykubrick.neocities.org/intermission.jpg, credit where credit is due.)

Zach Jackson
Currently studying a Masters of Communications, Zach paradoxically finds himself writing about video games more than actually playing them. He’s one-half of the musical project, the midnight bloom and an avid Chicken Wing Enthusiast that supports the San Jose Sharks, Carlton and Burnley FC. Get around him on Twitter @xackclaret

New Battlefield To Be Revealed Next Week

NHL 17 – Build Your Own Brand Trailer