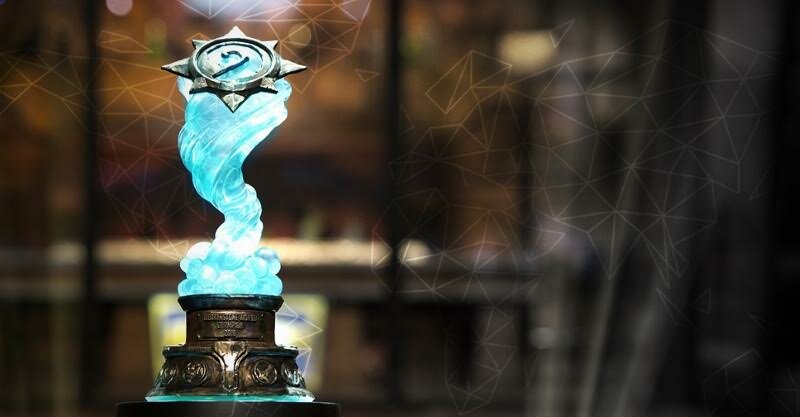 Top card-slingers from around the world will have the chance to represent their countries in the Hearthstone Global Games—an international tavern that celebrates local heroes.

The inaugural 2017 Global Games will feature 48 national teams, including Australia and New Zealand, as they duke it out online to determine who will face-off in the live event finals later this year. Teams are playing for their countries, and for a share of more than $300,000 USD!

Check out the official blog post for full details on the program, including how to participate, the tournament structure, prize pool, and Official Rules.

Trent Saunders
DYEGB's esports, news & Blizzard coverage dude. You can usually find him playing Overwatch until 4am, drinking a ridiculous amount of energy drinks and screaming at his monitor after losing a round of Mortal Kombat. Btag: Knives#11174 / PSN: darkesthour69 / Steam: DeepSpaceKepler / Twitch: DeepSpaceKepler

Hearthstone – One Night In Karazhan Is Now live!